April 17, 2019
Some recent [albeit anemic] web history from TheVerge. Of course, they don’t mention F*ckerberg’s DARPA bedfellows. [Research start/end dates for LifeLog and Facebook.]
It’s the same as never mentioning Bezos and his “newspaper” [WashPo] pimping the Amazon Echo, which spies on US citizens thanks to his fat contract from a certain alphabet agency. That’s easily located online.
TechHeads would fare better if they broke this silent oath to the miliplex. We’d see a more open and democratic internet. Silicon Valley doesn’t want that because war money is king, no matter who is in the White House. 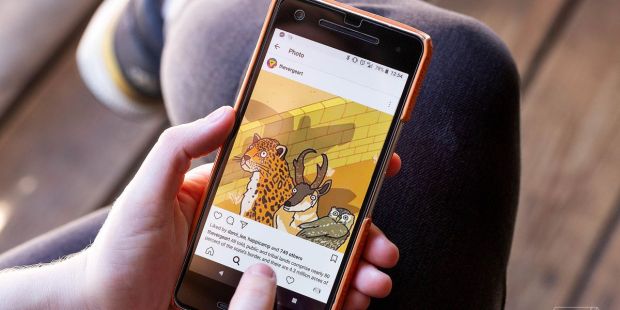 Mark Zuckerberg added a hamburger button to Instagram while one of its founders was on paternity leave. He quit soon after, and now we have the full story about why

Source: We finally know why the Instagram founders really quit – The Verge