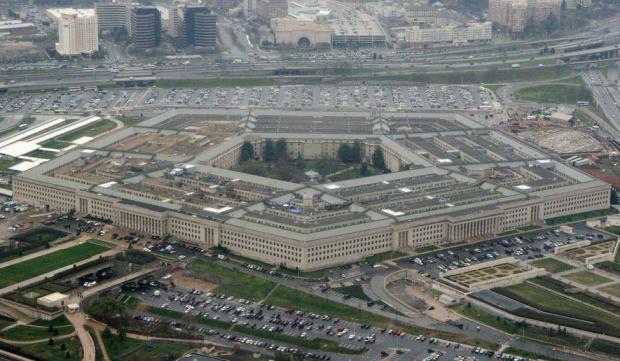 Here’s the kicker: Of those 264 DoD suspects, just 52 were investigated by the Pentagon’s Defense Criminal Investigative Service (DCIS), meaning the Bush administration willfully ignored over 200 suspected pedophiles working for the Defense Department. The new bill, The End Network Abuse Act will require the Pentagon to enter into contracts with groups which will be involved in the effort, including law enforcement, social services, child protection services and trauma-informed healthcare providers. It would also provide for additional training and technical expertise among military investigators, according to The Hill.

The National Criminal Justice Training Center, one of the groups that has thrown its weight behind the bill, reported in 2018 that DOD’s network was ranked 19th out of almost 3,000 nationwide networks on the amount of peer-to-peer child pornography sharing.

Spanberger described the issues of child sexual exploitation and abuse as “horrific crimes.”“The notion that the Department of Defense’s network and Pentagon-issued computers may be used to view, create, or circulate such horrifying images is a shameful disgrace, and one we must fight head on,” Spanberger said in statement. -The Hill