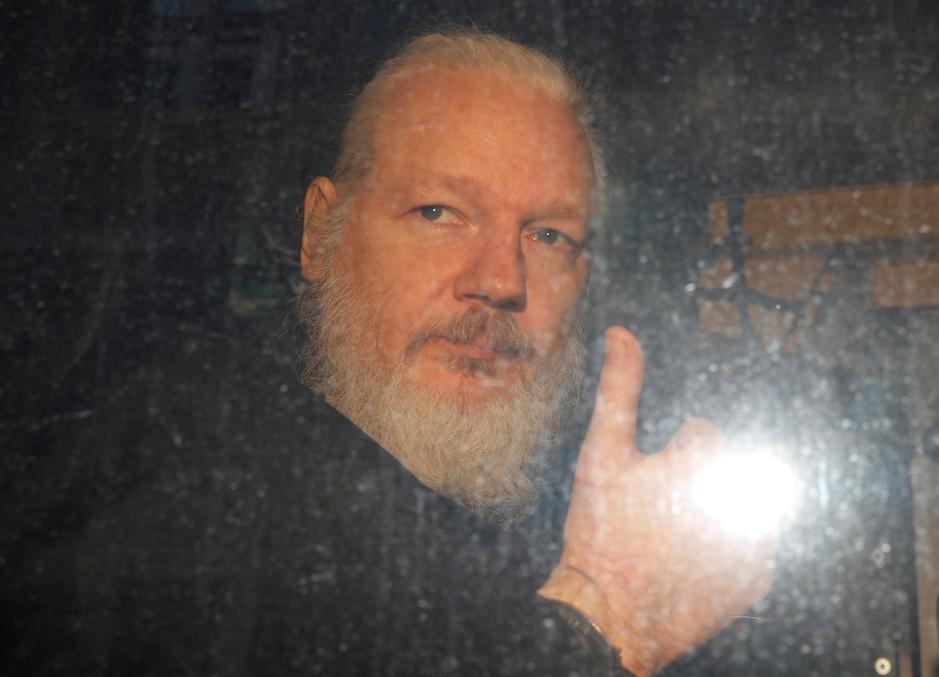 via Michael C. Ruppert: This needs confirmation which will probably be hard to find from western sources before the speech. But it will be confirmed one way or another. The sources are Russian and Iranian media. I’ll look again but I did not see any quotes attributed to a UN official. But – if true – the United Nations is beginning to take a stand against the attacks.