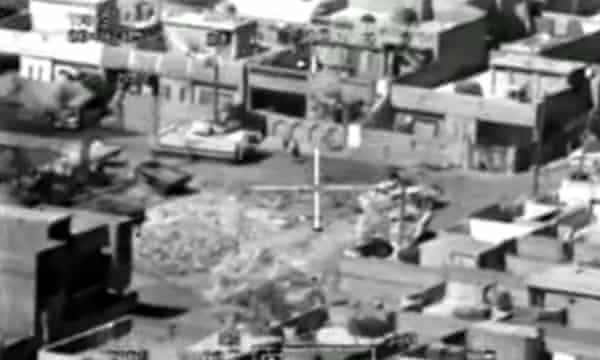 Remember the almost-war in Syria last year? An amazing new report – which our media won’t touch – is a must read

BARACK OBAMA’S speech was weak, utterly lacking in compelling (or even admissible) evidence and unconvincing, especially to the world.

He’s looking for a way out and Russia appears to be in the driver’s seat with respect to diplomacy. Barack the Bloody has openly vowed compliance with international law. He has committed himself to exploring and pursuing the diplomatic solution… which means he has backed down. He has lost inertia and initiative.

There will be no 9-11 false flag attacks. The situation is too tense, too tinder dry. My guess is that the Obama administration is hoping for this to die down in intensity so it can be swept under the rug and proclaimed a victory.

But what I foresee is a crushing and humiliating defeat for the U.S. at the UN when the inspection reports come in and as more and more evidence piles up that the Assad regime did not use the gas, that this was a false-flag perpetrated by U.S. and allies. The UN can, and probably will demand presentation of the thus-far missing evidence. John Kerry is about to have his head handed to him if that happens.

We are not going though weeks and months of this.

And just maybe, seven billion of us are beginning to realize that we can put an end to this.