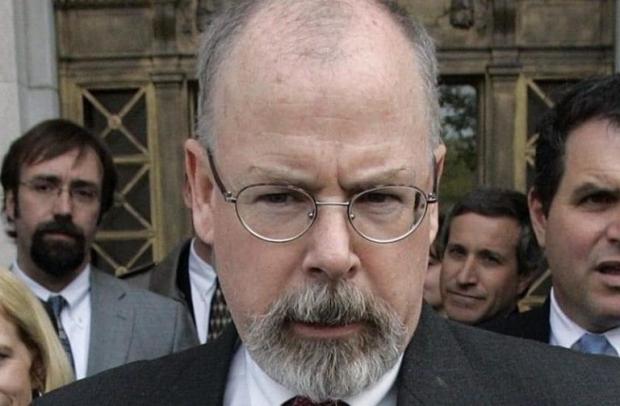 Durham, a Republican, is known as “apolitical.” His record indicates a tough but fair prosecutor who, as The Washington Post put it in 2009, has “parachuted into crisis situations for both political parties over three decades.” The fact that Barr has enlisted him is no small matter.

The entire collusion story has crumbled rapidly, over the past few months, and it now seems possible – finally – that those who conspired to fabricate a phony, politically motivated counterintelligence operation will face a reckoning.

Read more: The Coming Wrath Of Barr: The Real Story Behind The Russian Hoax | Zero Hedge